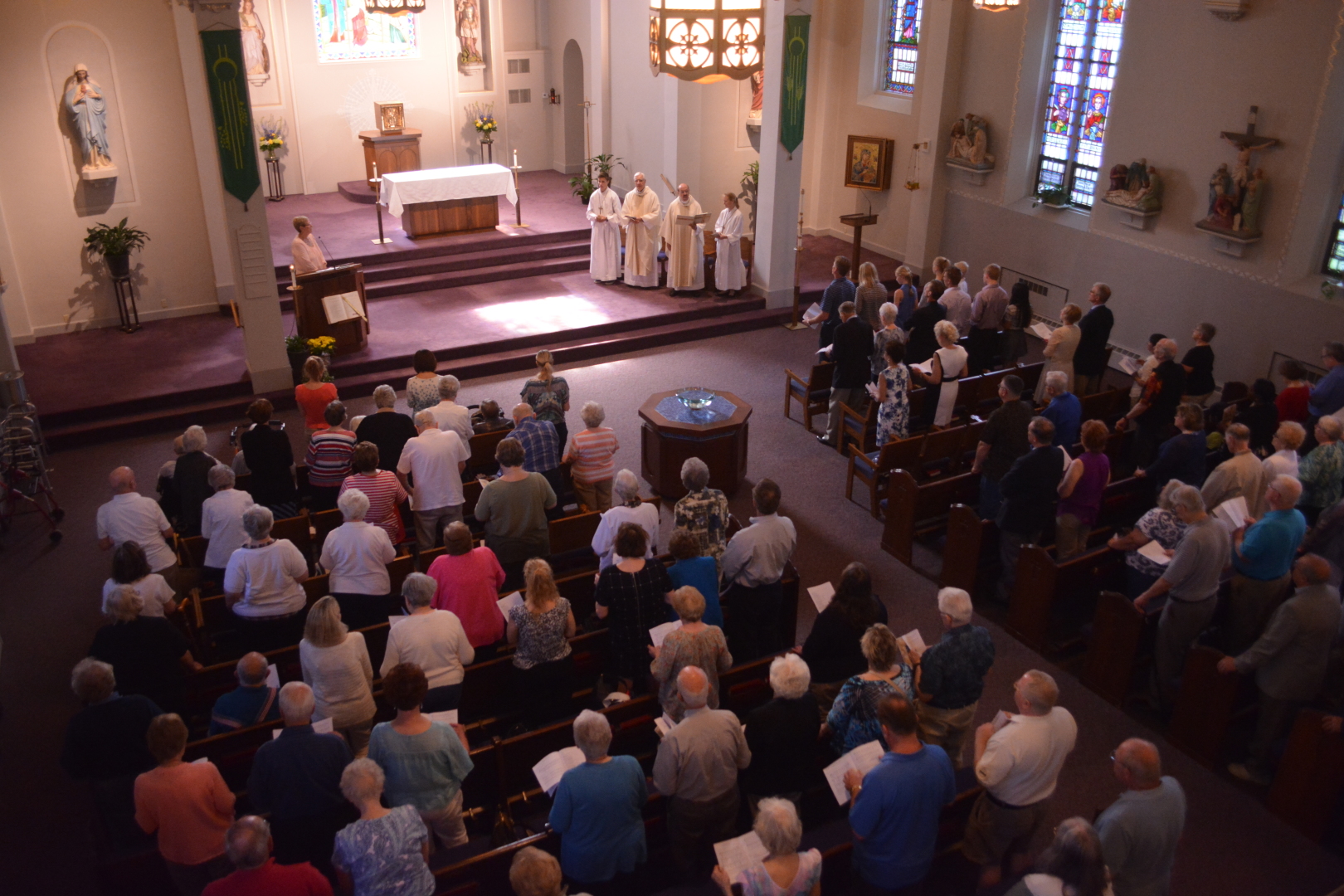 (for past sermons, choose "About," drop down menu, and choose "Sermons")

It flickers back and forth, ever so slowly so as to not extinguish itself. The wax surrounding it allows the tiny flame to stay lit. A cold December night on my kitchen table rests my tiny but still my burning flame.

“It’s not my fault,” says Peter warming his hands in the courtyard fire just like Pilate washed his in the palace. Peter says, “I’m sorry, I didn’t hear you; what did you say that guy’s name is?”

My apartment is still heated; I can’t rely on that tiny, little flame to flame forth a comfortable, warm winter home. Heck, I bet if I quickly stood up right now, it’d go out!

“There’s dramatic climate change affecting the next generation,” says one group to the disagreeing other.

Forget what I just said about my tiny candle. I stood up, and it didn’t go out.

Matthew says, “It’s not my fault. I still have my license; tax collecting was very rewarding for me. Hell, I can return and retire in a few years!”

My kitchen candle continues its flickering, ever so slowly and softly, tirelessly trying to keep itself alive, aflame. The wax surrounding my tiny flame keeps it alive. Yet, I think that the wax that keeps it alive can also drown the love. I don’t understand what I just said but I think there’s something significance to it.

“Is he still breathing? Is it almost finally over?”

“I still say the last presidential election was rigged? End of discussion,” says one. “It doesn’t appear so,” says another.

My light’s oil appears to be going down. The flame is still seen, but I’m not sure I trust it. It seems too shaky to be trusted. What happens when the oil runs out?

Pilate said, “Thank goodness I’m not elected because it certainly is not my fault. I set Anthony Quinn free. What more do they want from me! It’s their fault, don’t blame me.”

In the 1940’s movies, Bette Davis would approach her lover with a cigarette and cooly ask, “Got a light?” Then they’d both kiss…oh wait…they didn’t kiss. They only exchanged smoke.” There is no kiss. Is that who we are on this sorriest of days hoping when Jesus no longer prods and propels us. Thankfully, we don’t need him to guide us toward our tomorrows. Each of us knows what needs to be done. Each of us, singularly, knows what needs to be done. My tiny kitchen flame just flinched as I typed that last sentence.

“It’s not my fault, says the elder. It’s that guy at that Bethesda pool who blabbed the whole thing to those big guys. And, you’ve got to be kidding; who could have fed all those men with small portions of food. Plus, I don’t like fish, and they didn’t even count the women?”

I hope my kitchen flame glows a while longer.

Judas said, “I wanted eighty, but they only gave me thirty of those silvers. Something about the present market value for someone claiming to be the ‘Son of God.’ And, after taxes and Rome’s VAT - I got $18.75 - American. It’s not my fault this guy stiffed me out of fifty. I didn’t kiss him. I smoked him. You know, I liked him, but sometimes you just gotta do what you gotta do and then move on.”

“Which cable channels do you watch? What newspapers do you read?” Is that what defines us in 2022? Centuries-old questions with new technology.

A ray of light, we’re told. An eternal beam of light we’d like to believe. His shining light we so often selfishly attempt to extinguish. His glowing, bright light that now can only be kept radiant and bright through our words and deeds.

“Whew, that was close. I thought he might have survived.  Thank goodness He’s finally dead.”

Wow. My little kitchen flame is still burning away as I write this. Go figure. The timeless love of Jesus Christ and those who came before us and for all of us gathered here today and for those for whom we pass on a light - even a tiny light.

We ask ourselves on this Good Friday. What’s so ‘good’ about it? Good that we’re finally in control and in charge? Or “good” for what was sacrificed for us to become the Body of Christ?  “Do we now become Jesus in our comfortable and contentious daily lives because we successfully killed the real one? Or, do wait and wonder what comes next, just like disciples? Is there even a “next.” What does “next” mean?

It’s now 3:15. Earthquakes were heard… Darkness covers the earth, and it still covers our lives. The wholeness of the sacred temple curtain is no longer what God promised nor intended.

Torn and separated is an act of religious rejection. Perpetuating division and divisiveness in all parts of our lives. Political and religious. Never in polite conversation, we’re told to talk about those two - only those two most important human topics instead of the safer two’s: Brewers or Packers. (And, we still disagree about those two so why not those previous critically important two’s?) Torn in half. “Torn in half,” Scripture recorded centuries ago. What is our present behavior recording? Can that curtain be sown together again? Or, do those two parts of one, whole curtain simply but stupidly flap away from each other with their passing winds.

Are we keeping that every-flickering flame alive? Or did the wax meant to keep the -Christ-love alive or was it to drown away the Christ-like flame?

Cohen again. “Magnified, sanctified by the Holy Name. Vilified, crucified in the human frame. A million candles burning for the help that never came. ‘Here I am, here I am.’ I’m ready, my Lord.”